Lexington, like the rest of the country, is facing a housing crisis. Ours may not be as bad as larger cities, but we are in one nonetheless. A lack of supply, and variety, has increased existing property values, bringing up housing costs and rent with it. One solution to this is doing what we used to do, build more housing of more variety. Many people look around and see our >60% single family housing as something ordained by the market. There aren’t more duplexes or fourplexes simply because people don’t want to live in them. But it’s more likely because we all but outlaw them. While duplexes and other small apartment buildings seamlessly blend into existing neighborhoods, our zoning ordinance makes them borderline impossible to build. Those requirements make a lot of our existing housing stock, especially in and around downtown, illegal to build today. Let’s look at some of those requirements. 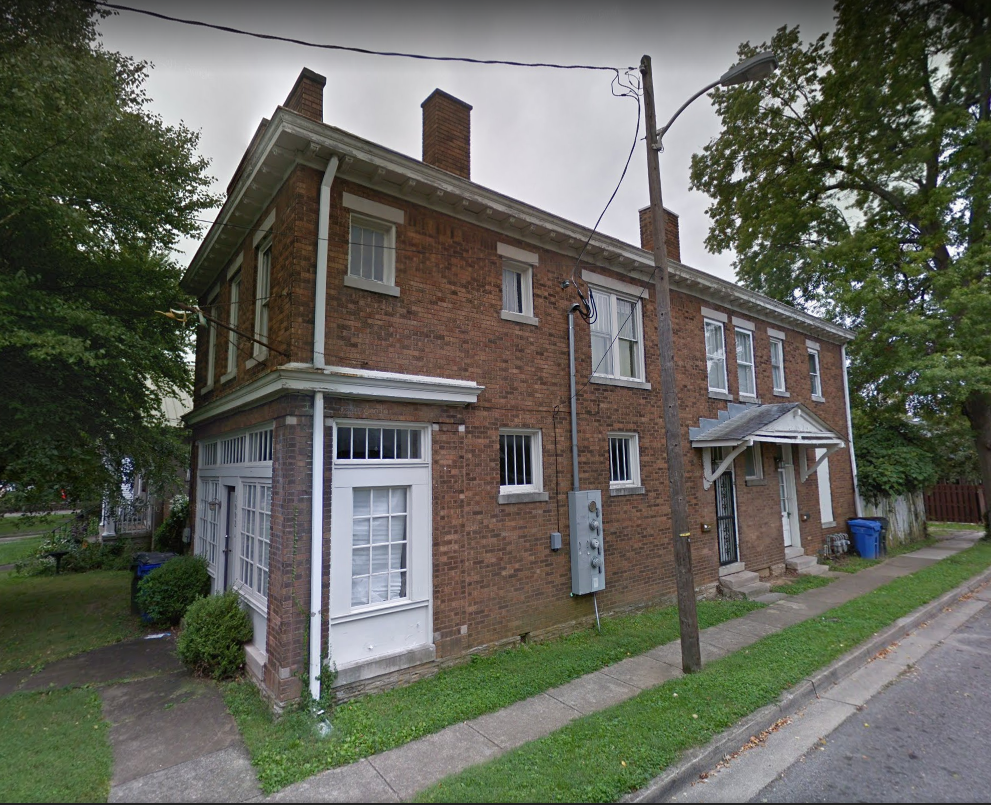 If you’re building single family homes, Lexington has a straightforward parking requirement, 1 parking spot per dwelling, and while I’d rather see no required parking, it is the absolute minimum. But common sense and reasonability go out the window the second you try to build a duplex. Lexington requires 2 parking spots for dwelling in a duplex, so 4 spots total. Why a family in a duplex needs anymore parking than a family in a single family home is beyond me. But the real problem is how this makes it impossible to build duplexes in the areas that would benefit from them most. The issue is the amount of space off street parking requires. Areas where duplexes would be most desirable are typically denser and older parts of Lexington. These areas also typically have smaller lots. When you have to devote so much space for parking spots, and the driveways to get in and out of them, it adds up and removes a lot of land that could otherwise be used for yards or housing. The result of this is that small lots are either stuck being single family or maybe a small duplex with more driveway than yard. 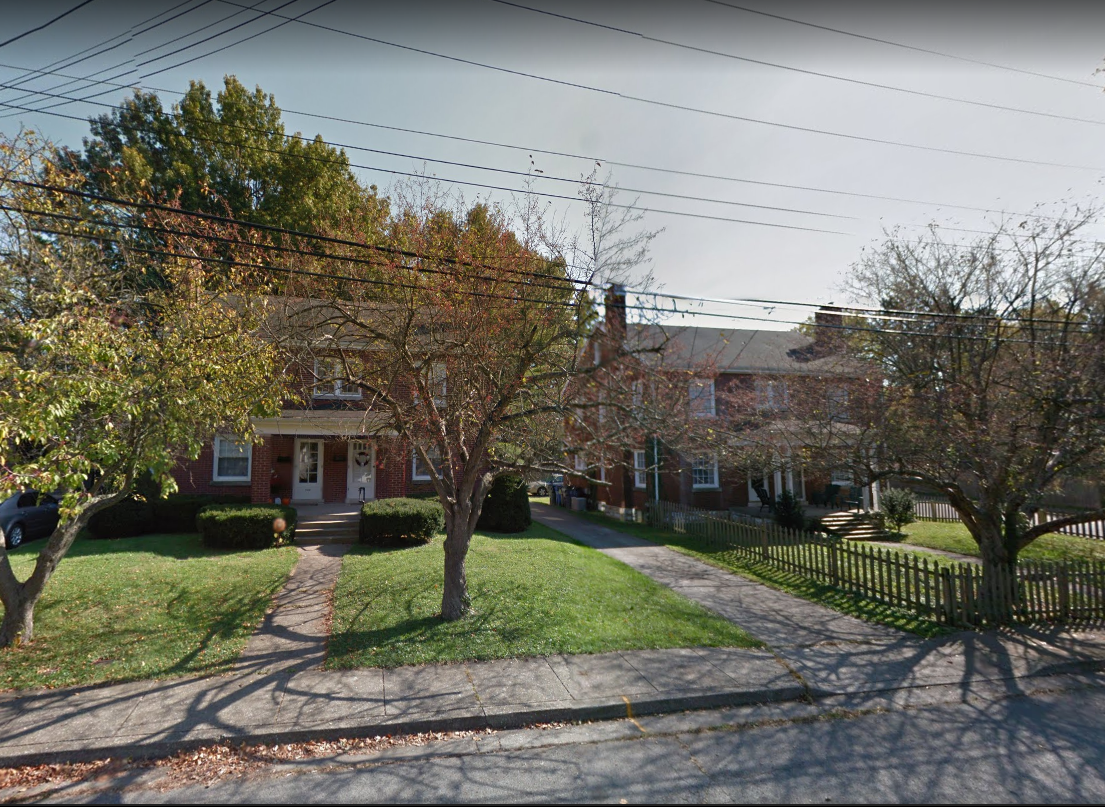 While the parking rules for duplexes are the most insane, hefty requirements for larger apartments have the effect of hampering density and development. For multifamily buildings with over 2 units there are two formulas that dictate parking requirements; 3 spaces for every 2 units, or 0.9 spaces per bedroom, whichever is greater. The 3 for 2 rule really only ever applies to 1 bedroom units as 2+ bedroom units will always have the 0.9 rule give a higher number. But the 3 for 2 rule still has me asking “Does a family in a multifamily unit need more parking than a family in a single family unit?”

Ever notice how most new apartment buildings in Lexington are a mix of 1 and 2 bedroom units? I’m willing to bet that the 0.9 rule is the reason. It drastically increases the number of parking spots required, and thereby the cost, when you increase the number of bedrooms. This means a building with 10 2 bedroom units needs 18 spaces, while a building with 10 3 bedroom units requires 27 spaces! That’s a lot of asphalt that could be something more useful. It’s even worse if you compare equivalent single family homes; 10 3 bedroom homes need only 10 spaces total, but if those same families were in one building the city would require almost 3 times the parking. Again: “Does a family in a multifamily unit need more parking than a family in a single family unit?”

Two other aspects of our zoning code that hamper good urban development are setbacks and minimum frontage requirements. Setbacks are the required space between a building and the property line and frontage is essentially the width of the lot. These requirements are the biggest reason many of our older neighborhoods would be illegal to build today. My own neighborhood Kenwick is probably one of the biggest violators. Many of our lots are under well under the required 60’ width but our small lots makes for a more interesting streetscape. Almost all of the side yards are smaller than the required 6’ width and our front yards are closer to the street than the 30’ required but this makes it easier to talk to neighbors from my front porch as they walk by. Setbacks also have other problems, as well. 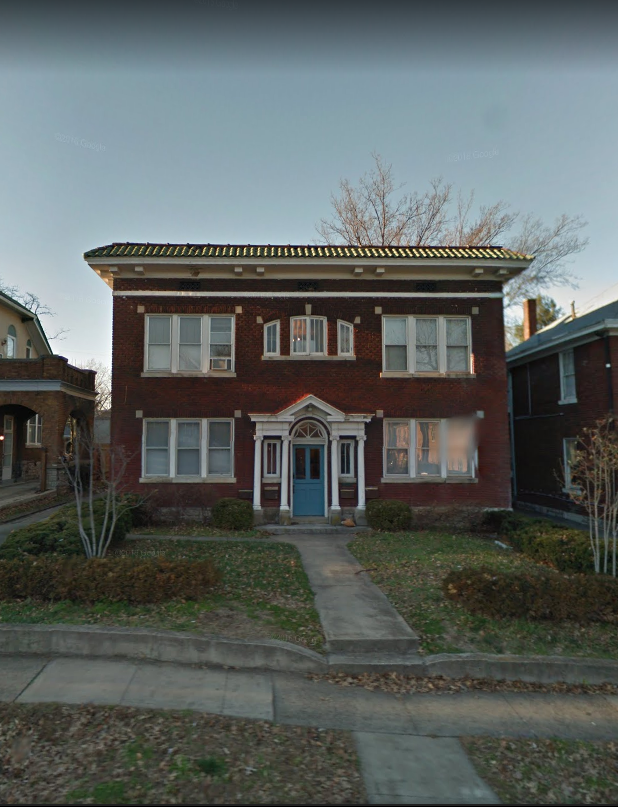 I’m not sure what the reason for requiring such wide lots, but setbacks are often argued for as means to lower fire risk. The thinking goes that a fire is less likely to spread to a neighboring house if there’s 12’ of yard between them. While I can somewhat understand that argument, part of me wonders how realistic the worry is. When was the last time downtown burned to the ground? Or the neighborhoods of close knit shotgun homes? At the very least, Kenwick’s almost 100 years in existence shows that we could lower the required space and still be ok.

All these problems imply that you are even allowed to build a multifamily building, which is not the case for most of Lexington. That majority of existing residential land is zoned as one of the R-1 zones. These zones mandate single family housing and all except R-1T (Townhouse Residential) require it to be single family detached housing. This means if you lived in one of the R-1 zones and wanted to remodel your home into a duplex, let’s say to downsize or get some additional income, you would have to get a zone change. This is a long process, 6-9 months minimum, and requires approval from both the planning commission and the city council. There is also public comment where your neighbors can scuttle the whole project, after you’ve invested time and money, for no other reason than it would slightly change the neighborhood. Funnily enough, if you were to rent out a spare bedroom, that’s completely fine and doesn’t even require a permit, let alone an act of council. Why is that?

It didn’t use to be like this. Very few of our city’s older multifamily buildings were the first buildings on their lots. Before the car and exclusionary zoning a neighborhood was allowed to grow and evolve as time went on. Usually starting as a single family neighborhood that grew with the city. Then perhaps one property is converted into a small corner store. From there maybe a few more buildings are converted to other retail and commercial uses, resulting in a small neighborhood commercial district. All of this was allowed to happen naturally and at the behest of the property owners. The new retail attracted more residents and more single family homes were converted to or replaced with duplexes, fourplexes, and the like. This was a slow process that occurred over decades. 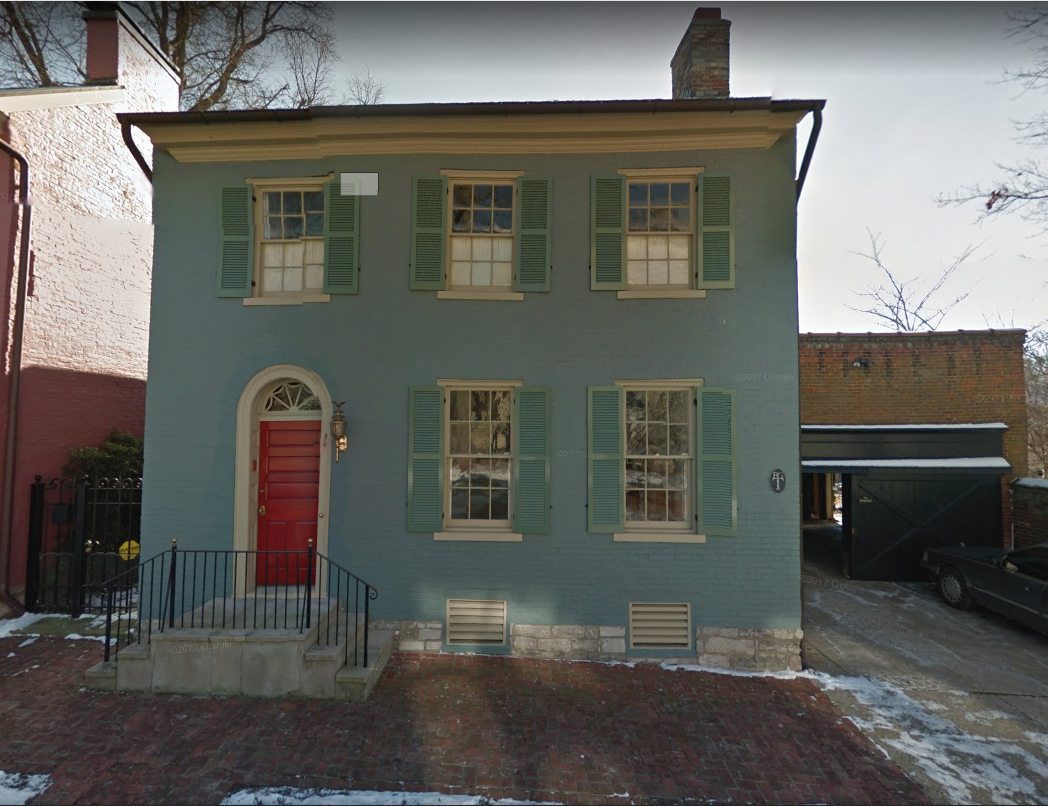 Today such slow and incremental growth is nearly impossible. No one looks to convert their home to a duplex because they don’t want to deal with the long, arduous zoning change process. They may not even be able to because converting to a duplex would require more parking than they have or can build. So the result is you’re left with expensive single family homes that continue to increase in price because there’s more demand than supply. Prices keep increasing until it gets to the point that redevelopment makes financial sense. That redevelopment will probably be much larger than what it’s replacing in order to satisfy the parking and other zoning requirements, as well as to justify the cost, much to the chagrin of the neighborhood.

It wasn’t like this before and it doesn’t have to be like this today. We need to re-legalize the housing that we used to build. This will require both changes in our zoning code, but also from neighborhoods themselves. We need to realize that our neighborhoods grow and change with the city as a whole. Attempts to stop that change just serve to increase the burdens on the city through increased housing costs, but, more often than not, results in a worse change. So I encourage you to look around some of the older neighborhoods in Lexington. Then ask yourself if it could be built today.